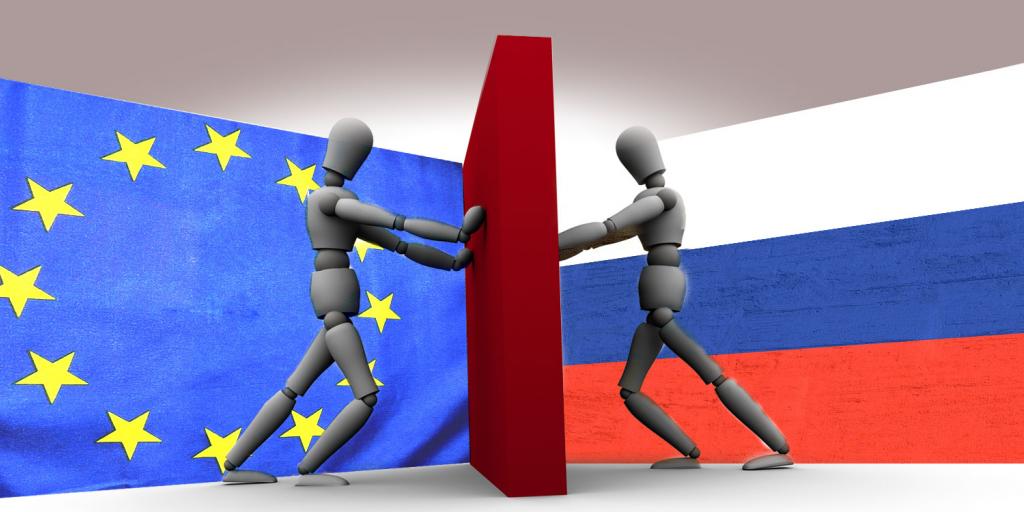 In response to the recent poisoning of Putin critic Alexi Navalny and Russian interference in Libya, the European Union and the United Kingdom have leveled sanctions against several Russian leaders considered to be in President Vladimir Putin’s inner circle, as well as one Russian organization (Deutsche Welle, October 15, 2020). “The adopted restrictive measures consist of a travel ban to the EU and an asset freeze for individuals, and an asset freeze for the entity.”

The Kremlin warned that this action could hurt diplomatic relations between the EU and Russia and that Russia would retaliate in kind. Of particular interest in the Kremlin’s response is the singling out of Germany, specifically, for criticism: “The Germans are not planning to provide any facts, despite all international and legal obligations.”

As the EU responds to what it sees as a growing Russian threat, Sweden is also responding in its own way. In the next five years Sweden will double its annual military conscription numbers and increase its defense spending by 40 percent (The Guardian, October 15, 2020). This is a reaction to increased Russian activity and territorial encroachment in both the Baltic Sea and Swedish airspace. The Swedes, who have allowed their military to dwindle in recent decades as a cost-saving measure, are hastily working to rebuild their military forces. While they maintain strong ties with NATO, they are not a member of the alliance, and are therefore entirely responsible for their own defense.

Prophecies indicate that the world should expect a growing schism between the nations of Western Europe and Russia as the end of the age approaches. Students of Bible prophecy should watch for this growing distance between the two powers and take note. For greater insight into this issue, be sure to read our short commentary “The Bear’s Growl.”